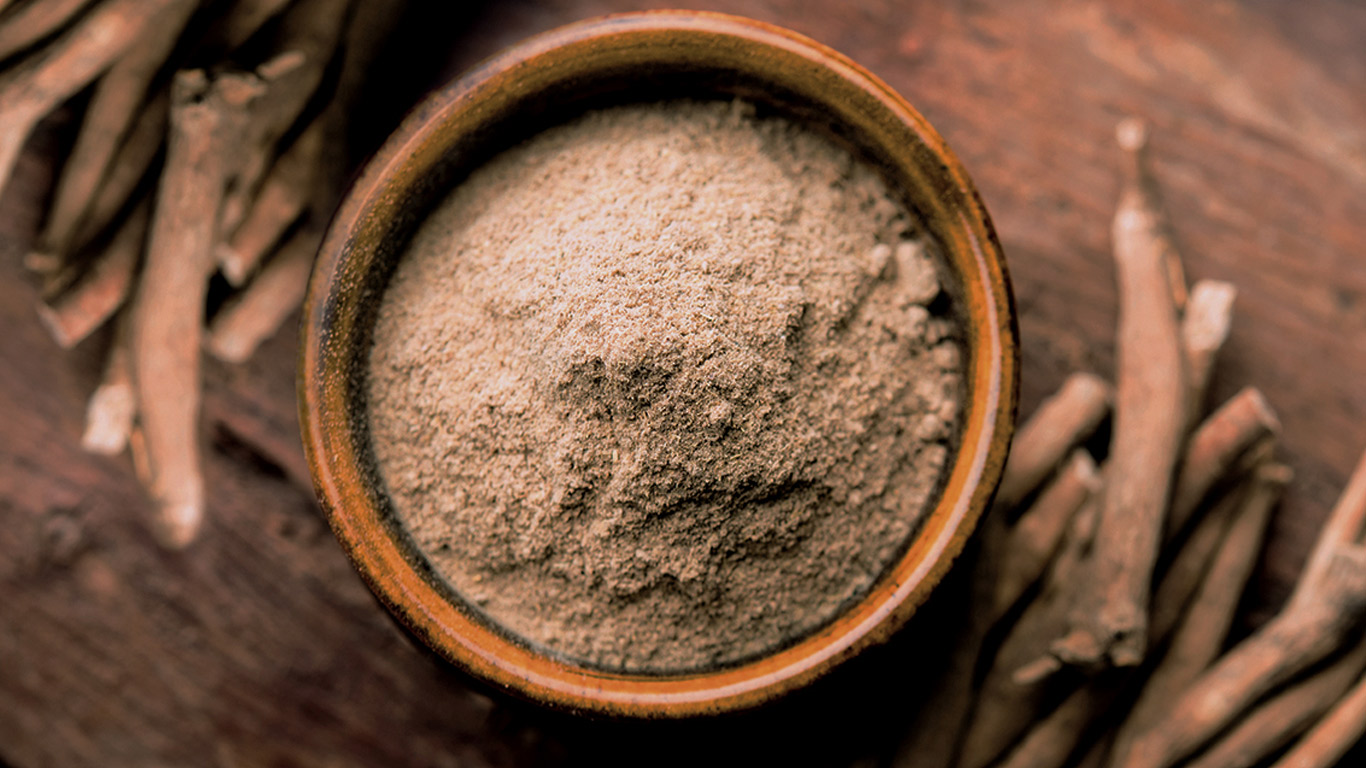 Ashwagandha (also known as Indian Ginseng) is a popular Ayurvedic herb, which has been used in formulations to treat stress, strain, fatigue, pain, skin diseases, diabetes, gastrointestinal disease, rheumatoid arthritis, and even epilepsy. In lab studies it has been shown to have anti-inflammatory effects and relax the central nervous system.

What are some important effects of Ashwaganda?

Ashwaganda has centuries worth of data behind it, but it is a ‘supplement’ which really assists when it is a part of a more comprehensive treatment plan.

COVID Update as of 11/21/20: With all the recent Covid updates, we wanted to let you know we are open. We are operating at our normal business hours and offering all services. As always, we continue to adhere to very strict safety guidelines and protocols to keep you and our staff healthy. Please call us if you have any questions about your appointments or treatments. Stay healthy and feel beautiful. We look forward to seeing you. Dr. Simran Sethi
Go to Top